The best of payments for the best in sports 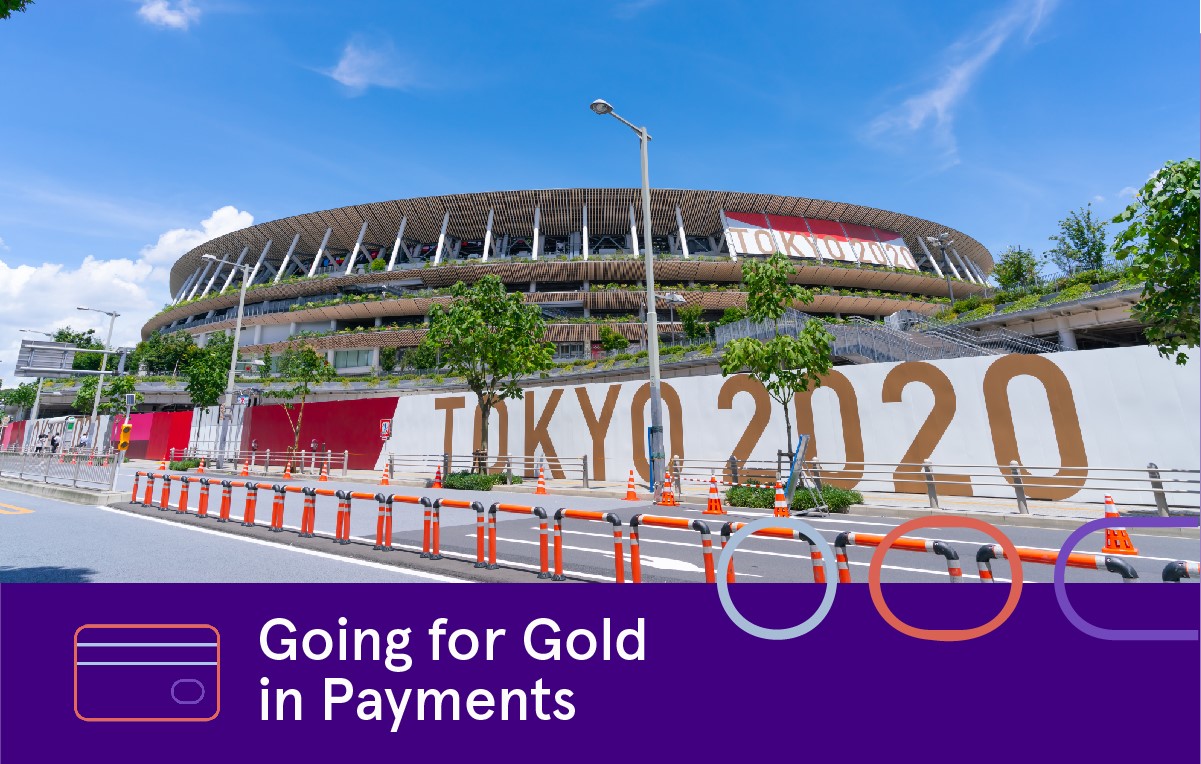 Whilst sports stadiums and clubs have been historically hesitant to take up new forms of payments -with customers having to bring in wads of cash and emptying nearby ATMs to access refreshments and merchandise at big events- the Olympics has been carrying the torch for payments innovation in sports for years. The incredible complexity and planning behind such a large-scale event has made the Olympics the perfect test arena to try out the technology of the future that is purpose-built to make aspects, such as payments, easier and faster, without compromising on security.

Coca-Cola deployed 270 vending machines that accepted Visa payWave cards in the Olympic Village and 280 other machines throughout Canada in high-traffic areas during the games.

In 2012, mobile payments such as Apple Pay and Google Pay were still mostly an unproven concept. In the 2012 Olympic and Paralympic Games, Samsung offered athletes and VIPs mobile phones that were equipped with near field communication (NFC) capabilities, allowing them to make contactless payments. While these mobiles were exclusive, all the terminals used throughout the Olympic Village were, as a result, built to accept mobile wallets and contactless cards.

Sports stadiums and events have also seen the potential in becoming cashless. It’s become increasingly clear that cash can be a major problem in terms of counting, pricing and change requirement, reconciliation, transaction times, and, not least, security and theft. Moreover, research suggests that customers are likely to spend significantly more at sports stadiums when they are paying via card or mobile payments rather than with cash3.

Visa gave out jewellery with in-built NFC capability to 45 athletes. Branded as the first tokenized payment ring, it could be used at 4,000 NFC-enabled payment terminals in and around the Olympic Village and nearby stores. The NFC ring, designed by McLear & Co., contained a built-in secure chip manufactured by Gemalto. These rings had not previously had payment chips embedded but were initially designed and promoted as a way for consumers to unlock doors or mobile phones or transfer information to other people. Mclear & Co., along with Visa, created an NFC antenna that encircles the ring and also completed EMV testing, as well as tests on its cryptographic keys to prove its accuracy before approaching issuers to establish card credentials on the chip.

The explosion in contactless technology at the Olympics led Brazil to close 1,200 ATM terminals following the 2016 games.

The new interest surrounding wearable NFC devices led to an increase in design and innovation, producing the Fitbit Ionic smartwatch and Fitbitpay, the Kery ring, and further development of the Apple Watch in order for it to be used for Apple Pay payments. It also led to key technological developments that paved the way for wearables in following Olympic Games.

Visa and Lotte Department Store, a South Korean retail chain, sold gloves with embedded NFC chips. The gloves contained a dual interface chip and a contactless antenna, enabling the wearer to make payments at about 1,000 Olympic venues and contactless readers in other markets. Visa also created pins with the Olympic logo and wearable stickers that could be used to make payments on site.

Visa also introduced a suite of sensory branding using sound, animation, and haptic (vibration) cues to help signify completed transactions in digital and physical retail payment transactions. Researchers found that 83% of consumers said the sound or animation cues positively impacted their perception of the Visa brand4. A further 81% said they would have a more positive perception of merchants who used either the sound or animation cues5.

Contactless wearables and accessories have become increasingly used at sporting events and arenas. Companies such as tappit and Digiseq have begun offering ‘tokenised’ wristband contactless payment and activation with chips that combine all of the ‘triple-play’ components to stadiums. The integration of payment access, and activation/engagement, removes the anonymous nature of event ticketing and attendance. This allows greater personalisation of experiences, access to exclusive offers, and shorter wait times in queues for fans, as well as giving the stadiums greater insights into consumer data.

Drive for a cashless Japan.

Prior to the start of the Olympics this year, a wide range of businesses, including Quick Service Restaurants (QSR) and transit and convenience stores, had their payments systems upgraded to enable contactless point-of-sale (POS) and drive adoption for digital payments.

Payments innovations ranging from biometric payment authentication and wearables to new mobile applications, which include digitally-issued cards, have been implemented for athletes, making payments around the park easier as well as more secure.

Despite Japan being technologically advanced, approximately 75% of payment transactions are still settled in cash, costing the Japanese economy more than 7.7 trillion yen each year6. The Tokyo Olympics has the potential to create the necessary tools to drive digital payments adoption in Japan, as it has with previous host countries.

The pandemic has also worked to make the switch to cashless societies increasingly likely: popularising contactless payments as a more hygienic way to pay.

So, should we expect to see the changes to the payments landscape this year happening at lightning speed?

If the history between the Olympics and payments is anything to go by, the answer is certain: get ready for payments to change irrevocably for the better.

Want to learn more about what Cashflows payments can do for sports stadiums? Check out our flyer here.

The evolution of the insurance industry since the pandemic

The Covid-19 pandemic hit the insurance industry hard, with confusion over whether losses resulting ... 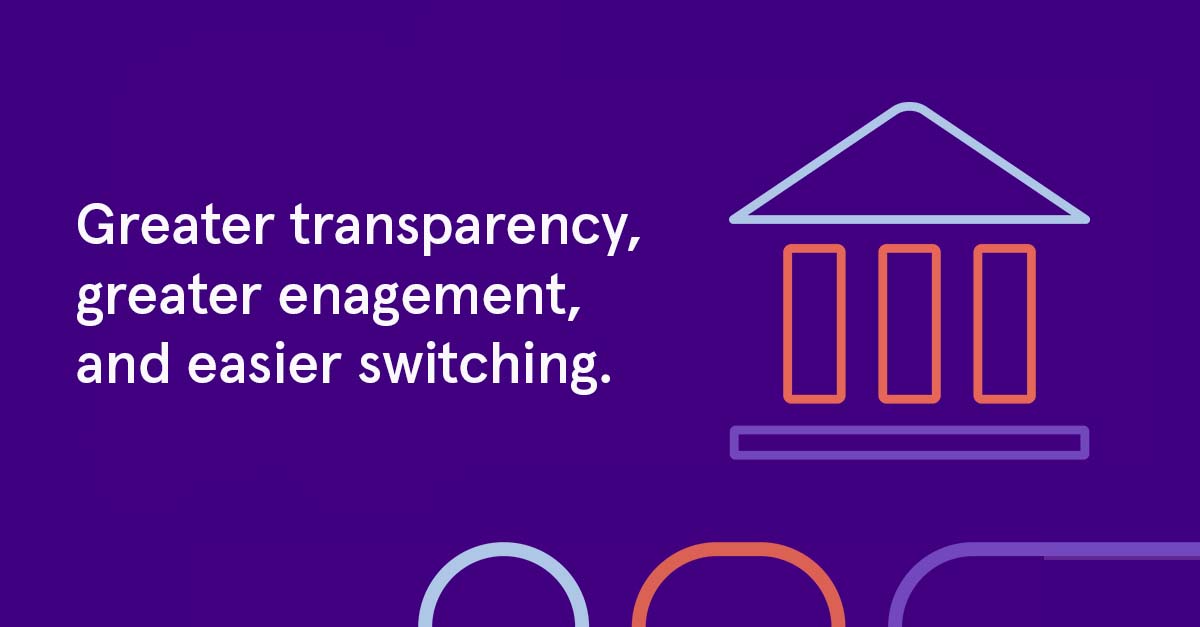