The credit card vs. ‘buy now pay later’ – is victory in sight? 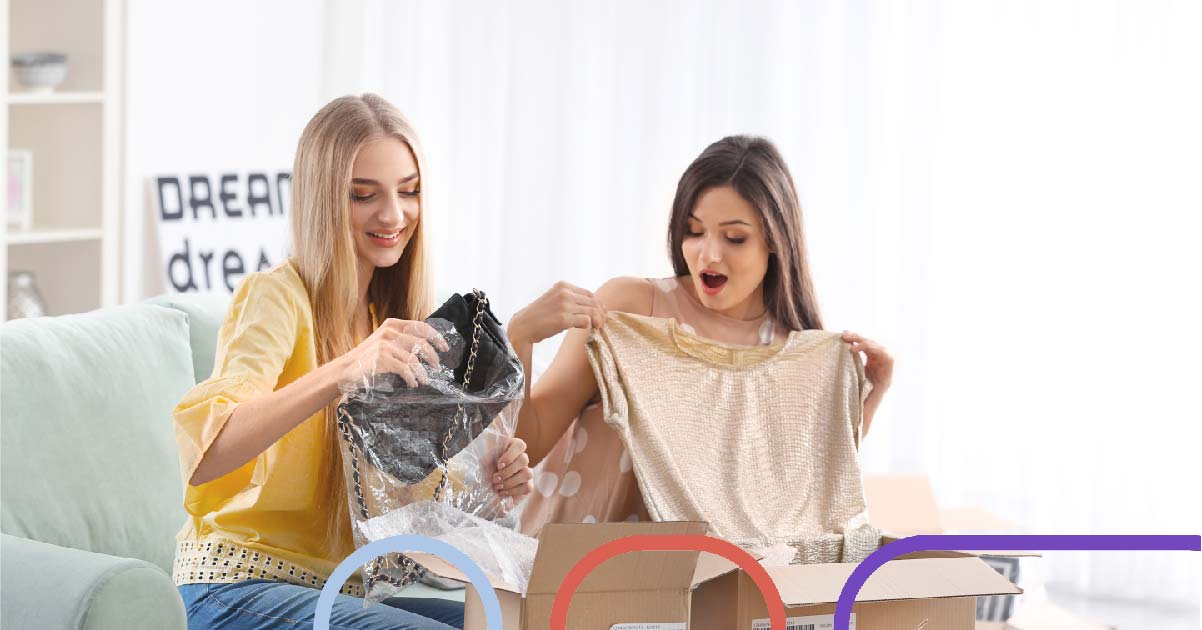 Credit cards became popular quickly after being introduced in the late 1960s, increasing certainty about the inevitability of a move to a “cashless society”. Fifty years later, the conversations about the switch to cashless are ongoing, but the role of credit cards in this brave new world has become ever more uncertain, with some saying plastic (debit and credit cards) is heading the same way as the cheque - defunct and old-school.

Even before the pandemic, credit card growth was slowing, with annual growth in credit card lending falling by 5.5 % between 2018 and 20201. A result of dissatisfaction with the credit options provided by traditional banks, involving high-interest rates, penalties, and hidden payments, which have alienated consumers. In the face of tighter restrictions, banks have also become increasingly unwilling to lend to those seen as a risk. Banks are now required to help customers who are in persistent debt pay down their balances, threatening their main source of income and reducing the incentive to offer credit cards to risky borrowers (an increasing proportion of consumers, due to a lack of credit history and student loan debts).

The COVID-19 pandemic – an instigator of change

The pandemic has irrevocably changed the way people shop and payments by extension, with credit systems faring no differently.
Outstanding credit card balances dropped by more than £14bn between the start of the pandemic in February 2020 and June of this year, to £41bn2. The most optimistic estimates don’t predict credit card balances in the UK returning to 2019 levels any earlier than the end of 20233. Despite some commentators arguing that this will tail off once consumers have used up lockdown savings (having had less opportunity to spend and choosing to pay down existing debts during the pandemic), there is evidence to suggest this is indicative of a more permanent shift in behaviour4. Debit card usage has not seen the same sustained drop, with the value of debit card transactions increasing by 13.4% year on year in June 2021 and the number of transactions increasing by 53%5.

‘Buy now pay later’ (BNPL) enables customers to split the cost of their purchases (ranging from a £20 top to expensive furniture) into between three and seven interest-free payments over several months. Despite the similarity of these loans to traditional point-of-sale financing, the ease and the increasing ubiquity of BNPL (in the UK, you can use BNPL to buy your groceries), along with new-gen branding and marketing, has made BNPL popular, fast. Another draw is that most schemes are free for consumers. Rather than the consumer paying interest rates to obtain credit, the retailers themselves are charged a fee on each transaction. Whilst this may not sound like a very good deal for the retailers, ‘buy now pay later’ can lead to a 20-30% uplift in sales and 10-15% decrease in cart abandonment, encouraging consumers to make more expensive purchases, order more items, and reduce purchasing decision times6.

Britons spent at least £2.7bn through BNPL in 2020, almost four times higher than 20197. By 2026, it’s predicted that Britons will be spending close to £40bn a year through this method8. More interestingly, it’s not just young consumers – despite pick-up of digital options, for example, digital wallets, being notoriously slow amongst older generations, Klarna’s fastest fastest-growing user base is 40- to 50-year-olds9.

BNPL was identified by the FCA in their recent investigative report as a cheap alternative to other forms of credit, particularly for consumers who find it difficult to meet the credit card requirements of a strong credit record. As BNPL has increasingly gained traction, the need for regulation has become evident. The Financial Conduct Authority (FCA) has plans to begin consulting on new rules next year - expected to have a significant impact by making the schemes safer and giving them the gravitas of a formally recognised and regulated institution.

The main sticking point of BNPL - the schemes being tied to a shop rather than a customer - is also being addressed. The FCA noted in their report that many consumers found it difficult to keep track of their debts across multiple providers. PayZilch and Klarna now offer virtual cards to their customers, allowing them to use BNPL at any shop that accepts mobile payments, a trend being followed by high-street banks as they try to keep up with the shift. Ignoring the trend is no longer an option as a Mckinsey report in July revealed US banks, slow to respond to the demand for BNPL, had lost $8-$10 billion in annual revenue to fintech BNPL providers. HSBC and Natwest now allow existing cardholders to create structured instalment plans for individual purchases for much lower fees than their credit cards. Start-up banks like Monzo and Revolut have announced similar schemes, with no interest on purchases paid off within two months and with the addition of pre-approved credit limits like traditional credit cards. Tying credit back to the consumer, rather than the business, has the added benefit of avoiding the conflict of interest that can arise if retailers pressure BNPL schemes that they partner with to approve more lending to increase sales.

Overhauling the credit system could mean a wider selection of credit options on offer to consumers from both start-ups and traditional banks. Transparent terms, lower interest rates, and fewer hidden fees would cause competition and innovation to flourish and encourage consumers put off by the fear of debt and interest rates considered extortionately high.
New technology, such as that created by Zopa, which weighs up the creditworthiness of consumers with limited credit history from traditional reference agencies, including those borrowing through BNPL, are offering more opportunities for people to take advantage of using credit.
Seemingly the current consensus is credit cards better watch out; their place in the future of payments is not guaranteed and increasingly is looking ever less likely.

Interested in finding out more about ‘buy now pay later’ or a BNPL provider yourself? Check out our customer case study here. 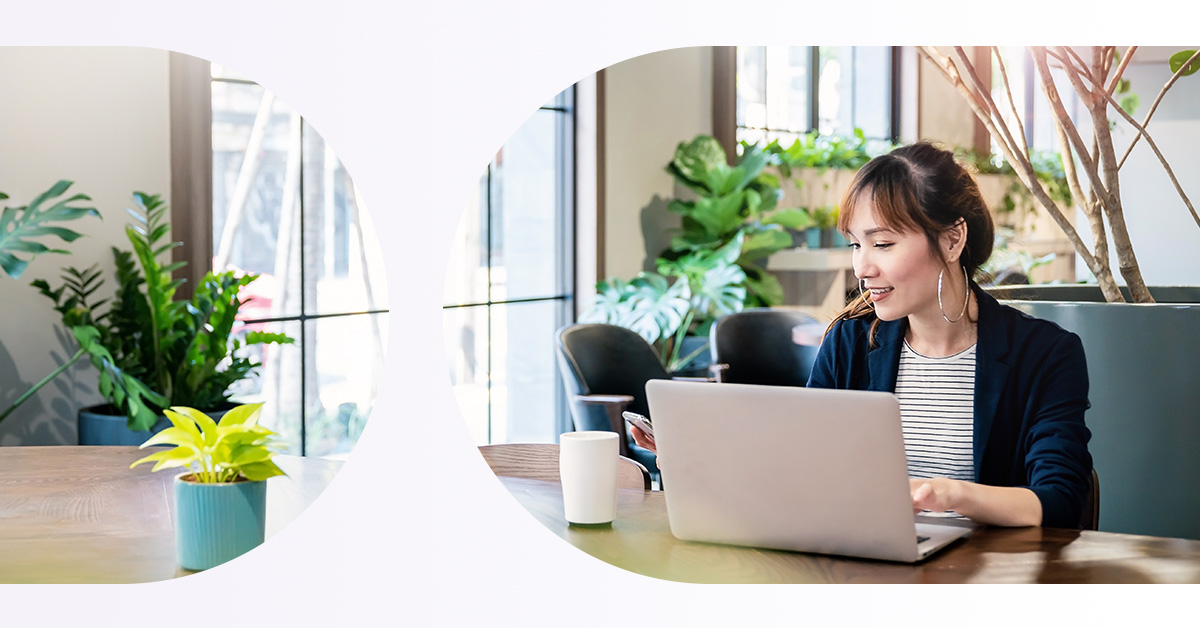