In January this year, the Payment Systems Regulator (PSR), which regulates UK payments systems to ensure compliance and fairness for all participants, outlined its vision to transform the card-acquiring market in a bid to make it work better for merchants.

The proposal followed an in-depth market review that identified systematic competition issues for merchants with card turnovers of less than £50million. The PSR found that, under the current system, merchants may have been prevented from accessing the best deals due to a lack of market transparency and because of the complexity involved in switching between providers.

Following the consultation, the PSR has proposed new remedies that will advance competition amongst merchant acquirers, improve the diversity of choice for merchants, and bring about greater transparency in the industry:

When a contract is up with a merchant acquirer, a message will be sent from providers to merchants prompting them to shop around, renegotiate their contract or switch to get a better deal.

Contractual limits will be placed on Point of Sale (POS) terminal contracts, to ensure that merchants are not discouraged from searching for and switching providers.

One remedy that was initially proposed, direct measures to encourage Digital Comparison Tools (DCTs) for merchants, has been dropped. This is because the PSR believes that the newly proposed online quotation tools will be able to unlock opportunities and stimulate DCTs in the market without further regulatory intervention.

Improving transparency and engagement across the merchant acquiring and processing industry is crucial for delivering continued innovation and to support small and medium sized business owners as they grow. Enacting change in our industry must however be done in a considered way, involving all payments industry stakeholders, to ensure the best possible outcome for everyone.

Further to this, education will be what fosters greater understanding in the payment space. Transparency and education go together, and merchant acquirers should continue to offer counsel, advice and information where appropriate to facilitate informed decisions amongst merchants. Doing so will simultaneously encourage more effective partnerships between merchants and acquirers based on clear understanding, while the PSRs remedies encourage greater transparency in the market more broadly.

We will continue to be proactively involved, sharing our feedback with the PSR at every step, and keeping you updated on any further developments, as well as informing, educating, and offering advice where appropriate to support our partners and customers across the country. 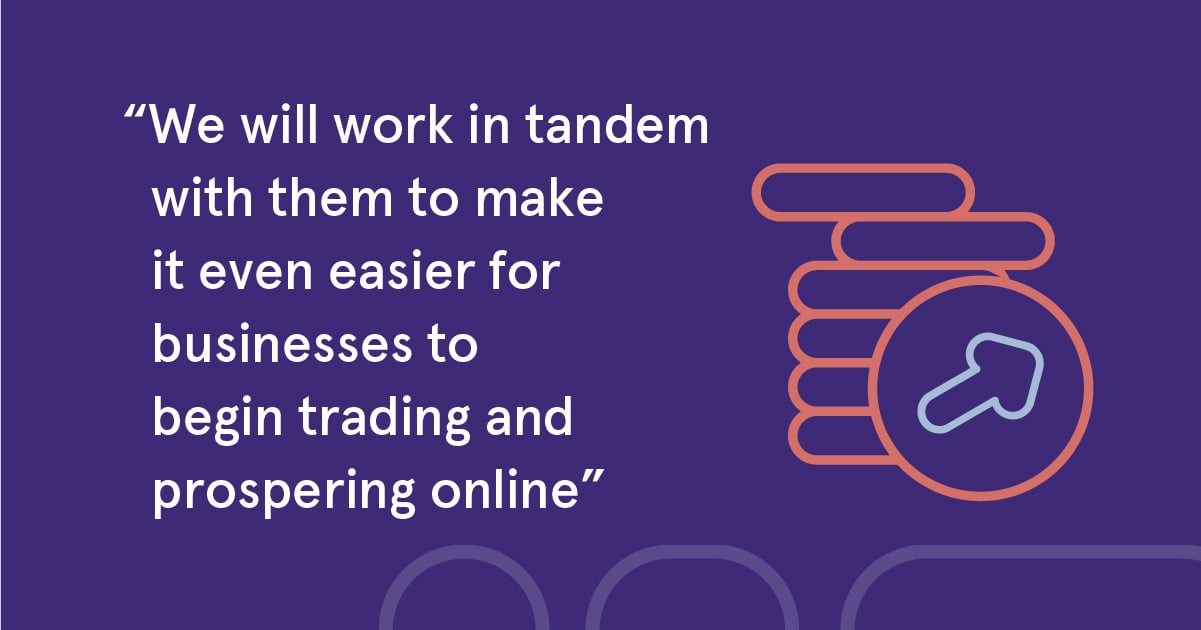 Last month, we announced our partnership with digital commerce platform, BigCommerce, a leading ...