A summer of sports: How fintech is changing the fan experience 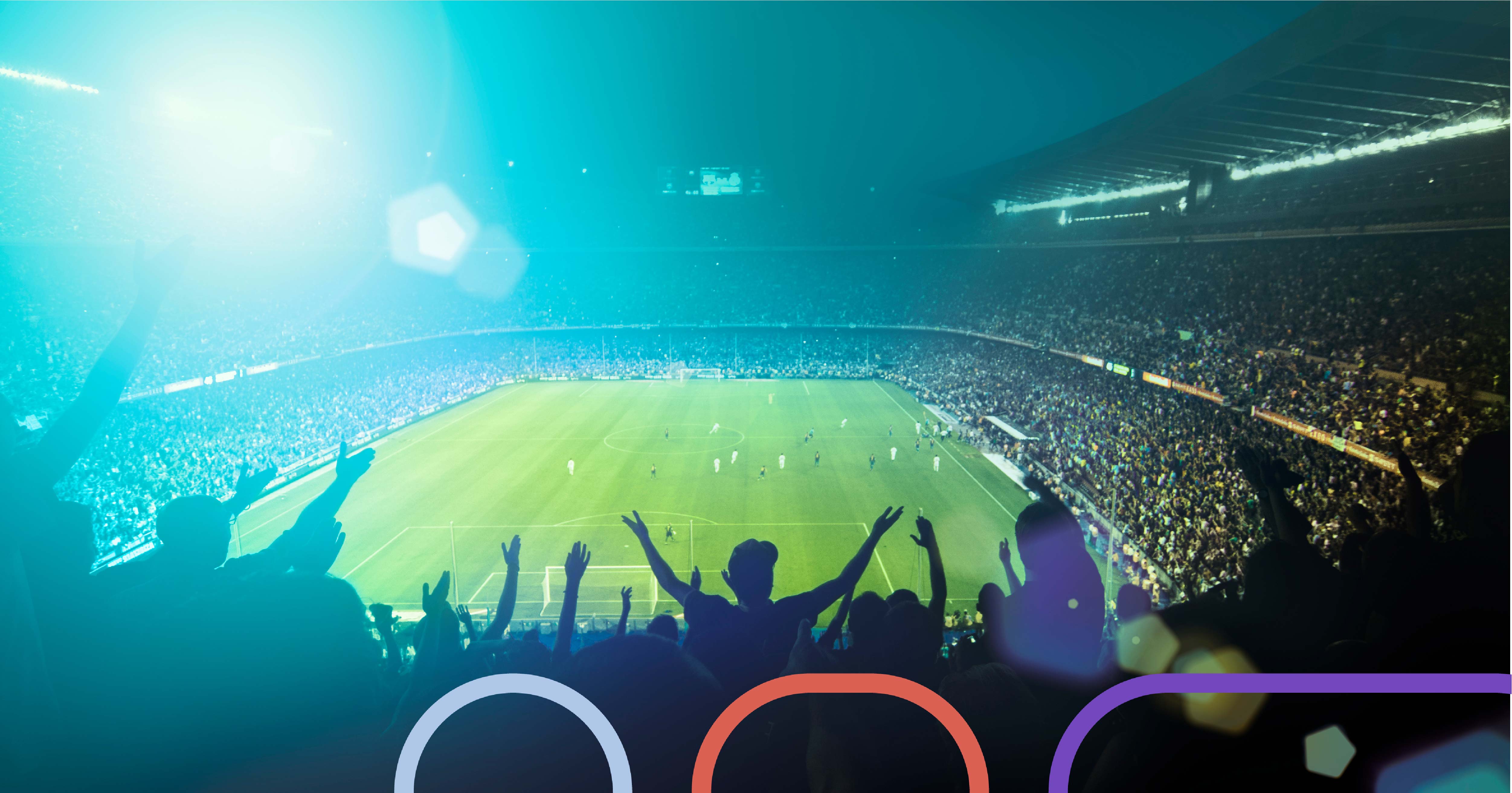 From blockchain in sports broadcasts to NFT football cards, it’s clear that fintech is changing the way we play, watch, and support sports. Last summer, during the Tokyo Olympic Games, we saw exactly how payments innovations can be implemented for athletes and fans. Ranging from biometric payment authentication and wearables to apps with digitally-issued cards, these developments will make payments at sporting events easier and faster as well as more secure. Whilst the Olympics often represents the cutting edge of sporting payments, some of this more tech-savvy approach has started to be implemented by sports clubs to improve things for themselves, their athletes, and their fans.

Increasingly blockchain technology is being used to individualise fan experiences, providing targeted information, viewing content, and merchandise, all tied into a payments system, usually through an app1. Rather than needing to download a map of the venue to find your seat or going online to see merchandise prior to the event, an app or, in some cases, your e-ticket will contain all of the information you need tailored to your preferences and user profile.

Tokens are also being increasingly used in apps, such as Socios, which can be used as in-app currency, giving fans perks such as VIP Rewards or extra access. These tokens, which operate off the back of cryptocurrency, also often offer fans voting rights for team decisions and enable meaningful engagement with the sports teams whilst providing the clubs themselves with an additional revenue stream and a lot of data about their supporters2.

Cashless stadiums are becoming even more ubiquitous, avoiding the long queues and handling issues that come with cash3. No cash on-site also means that there is less threat of theft or robbery. The use of club branded cards or club apps to make payments provide fans with another avenue to demonstrate club loyalty. The linking of purchases to a fan’s digital profile helps to build a seamless loyalty programme, delivering rewards along with bespoke experiences that help to make fans feel valued4. Stadium access is also more efficient due to tickets not needing to be collected or closely checked, merely scanned at the gates.

Even consumer credit businesses are getting in on the action, with the NFL in the United States announcing a partnership with Alliance Data earlier this year, creating an innovative payments solution that provides targeted financial assistance to customers. Users can borrow fixed and precise sums of cash to fund merchandise purchases, match tickets, and other NFL-affiliated expenses in much the same way that Buy Now Pay Later enables retail customers to pay for an item by borrowing the money and paying it back in instalments5.

However, the sports industry in the UK has been notoriously slow in the past to implement tech and fintech developments. A prime example would be the Commonwealth Games in Birmingham taking place this summer that, despite implementing a bespoke Games Journey Planner, will be keeping payment options to cash and card rather than implementing a wearable or in-app purchases that can then
+be collected. This indicates that whilst change is coming, it’s not uniform across sporting events, nor is it predictable which events will lean into technological advancement. Though Manchester City was providing its fans with NFC wristbands back in 2018, it is clear we might be waiting a little longer to see this kind of tech being used across the UK in the same way that it is across other countries, such as Germany or the UAE.

It is clear that fintech provides a unique opportunity for sports to redefine payments, experiences, and brand interactions. Cross-platform payments and placing fan rewards at the centre of transactions offers an opportunity to get even closer to fans and ultimately gain even more profit6.

The evolution of the insurance industry since the pandemic

The Covid-19 pandemic hit the insurance industry hard, with confusion over whether losses resulting ...