Support documents and API's for integrating to Cashflows

Cash deserts and the cost of living crisis 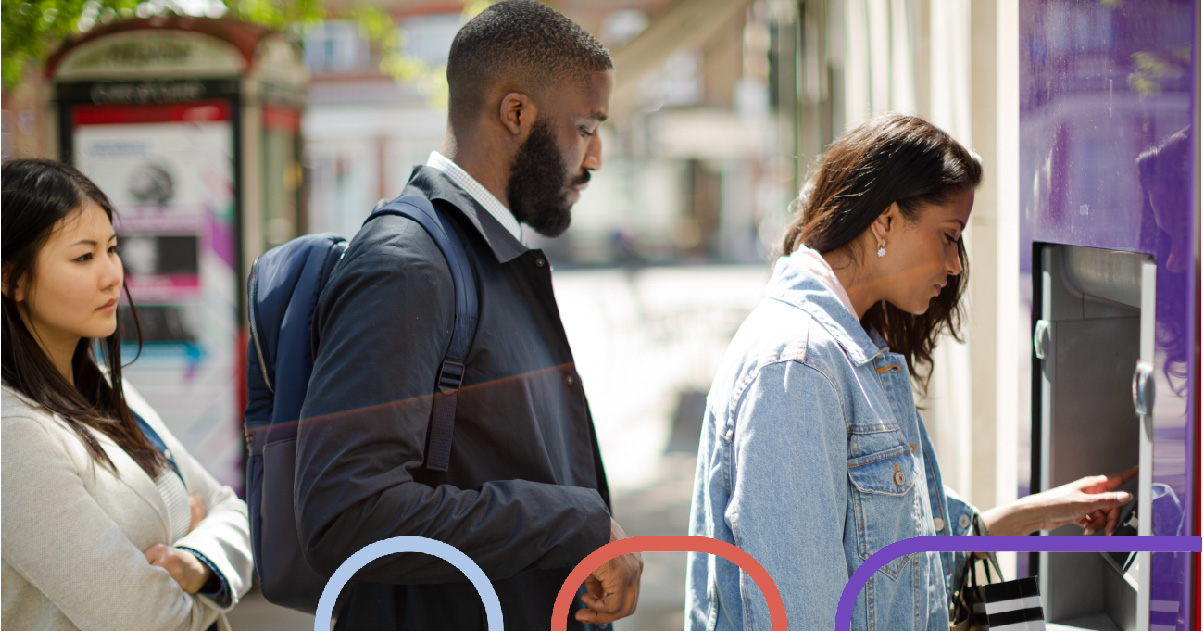 The cost of living crisis has meant more people than ever are looking for ways to save, and one key way that is becoming increasingly popular is budgeting with cash. A quarter of the UK population now regularly uses cash to keep track of spending, with a further 6 million now considering using notes and coins to budget as a direct result of the cost of living crisis1.

A particularly popular way of doing so is ‘the envelope method’ or ‘cash stuffing’, which has gained surprising popularity on TikTok and has recently been highlighted a lot in the media. This method involves taking out the money you expect to spend over the month in cash and dividing it into different envelopes for categories such as ‘rent’ or ‘food’. Subsequently, the idea is that you only spend what is in the envelope and you know exactly what you have, rather than contactless tap payments where it’s easy to go over budget without realising.

However, budgeting hacks such as these are made substantially more difficult due to the growing loss of free cash machines across the UK, driven by the switch to mobile banking and the increasing ubiquity of card and mobile payments.

12,178 free-to-use cash machines and over 4,700 bank branches have shut down since 2015, with 227 more branches due to close by the end of this year, as banks seek to transition to digital-only services2.

The issue of easy cash access disproportionately affects vulnerable groups in our society. Low-income households are bearing the brunt of the issue, not only because they use more cash, with over a third of those earning salaries of less than £20,000 surveyed saying they find cash easier to budget with, but also because cash machines are disappearing faster in poorer communities3. The elderly are also more likely to struggle with the lack of access to cash, with one in three people over 65 depending on cash to make payments4.

More than 250 parts of the UK have poor ATM provision or no ATMs at all5.

Increasingly businesses are also refusing to accept cash as a method of payment, something that became popular for hygiene reasons during the pandemic but is seemingly here to stay for many retailers. It takes longer for customers to check out using cash -due to the need to count out cash and correct change- and is riskier, with UK small businesses losing out on an estimated £9.4 billion due to human error, mishandling, and employee theft of cash6. Now the lack of bank branches on high streets is making it more difficult for small businesses to deposit notes and coins into their business accounts, so many have found it easier to just refuse cash as a payment option7. This means that cash users are now limited in choice, often barring them from cheaper or local options and forcing them to spend money on transport or time walking to shops that will accept cash payments.

Back in 2019, the ATM network overseer, Link, attempted to address the issue of ‘cash deserts’, launching a scheme to provide free-to-use ATMs. However, they were overwhelmed by demand, with over 100 areas applying for funding that would only cover 50 new ATMs8. Increasing pressure on the government to address the issue has resulted in new stipulations being added to the forthcoming Financial Services and Markets Bill. The Bill gives the Financial Conduct Authority (FCA) new powers to order the largest banks and building societies to continue offering services such as ATMs and mobile hubs so that residents can withdraw money on a regular basis. While banks would still be able to close branches even if they are the last available within a particular community, they must replace them with alternative services, ensuring that all Brits are within two miles of a free cash dispensing point.

“We welcome the Government’s announcement and want to see legislation that protects the full cash cycle, including cash withdrawals to the penny, as many more people choose to control their household budgets by spending only what they physically have in their hands.” – Martin Kearsley, Banking Product Director, Post Office9.

How we can help:

We know that starting and managing an ATMs business can be a daunting task, but we can help make it easier with BIN Sponsorship, helping you achieve more revenue quickly with more savings. We take on the burden of card scheme membership for you - to get you up and running in a fraction of the time that traditional membership takes and relieve you of the administrative and regulatory tasks that take up a lot of time. Interested? Find out more or contact us today! 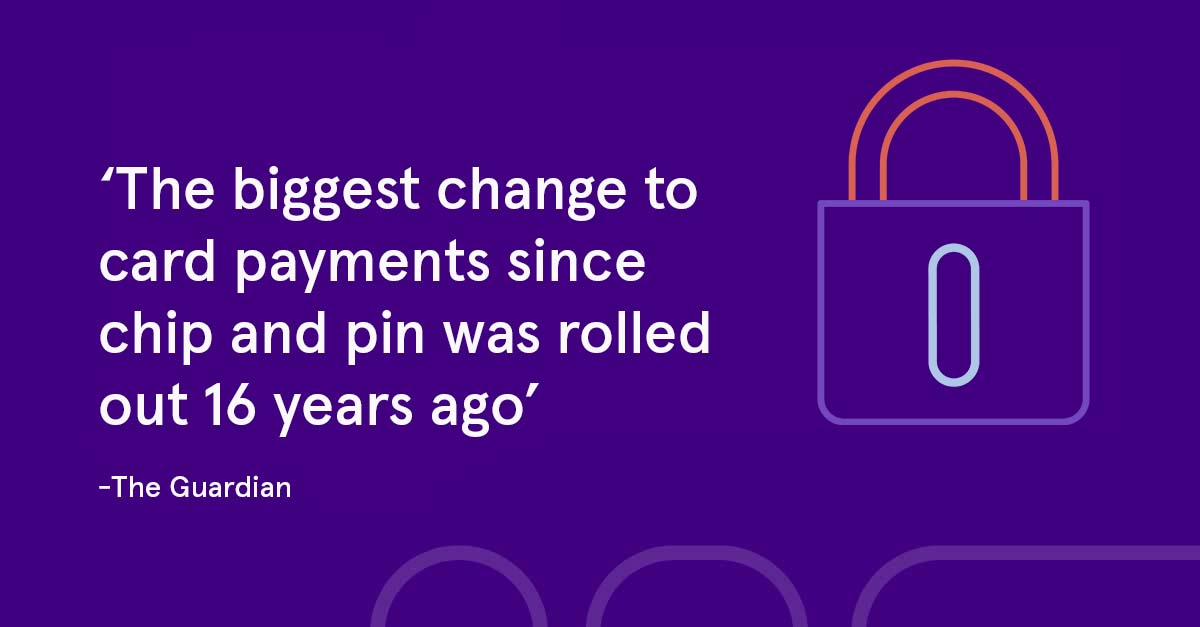