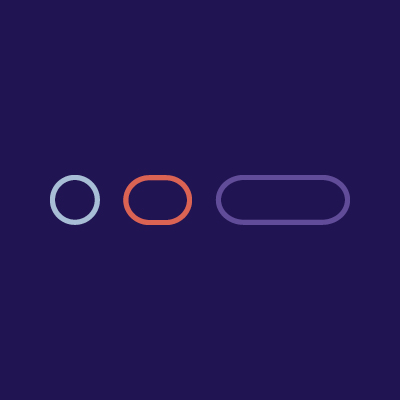 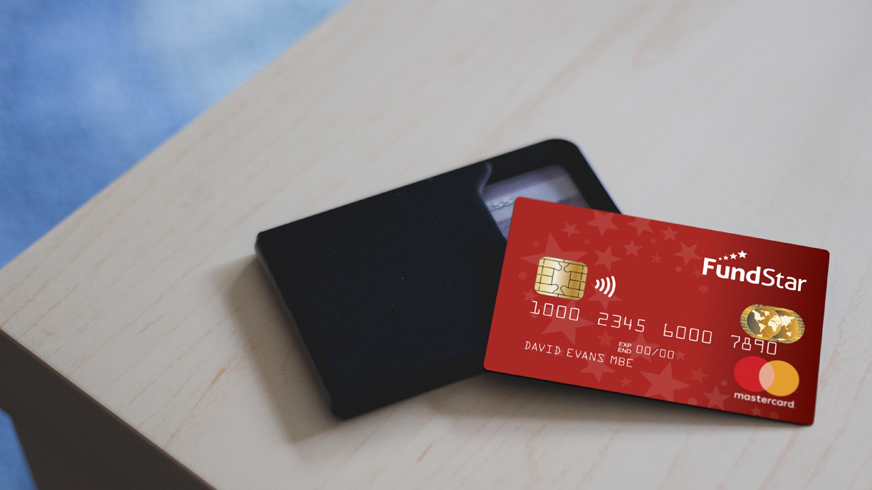 The partnership, which has been announced following successful trials, enables FundStar to offer its users a Mastercard prepaid card, from which a preset micro donation of between 20p and £1 is made to a school of their choice each time goods or services are purchased.

Funds are loaded on to the card via an app that allows users to support up to three schools and five projects, such as a new minibus, an AstroTurf pitch or books.

The not-for-profit enterprise is the brainchild of philanthropist David Evans MBE and comes in response to the growing funding crisis within many of Britain’s schools which has seen a number of establishments turn to organisations like Children in Need for support.

According to the National Education Union, 91% of schools have had their per pupil funding cut between 2015 and 2019. And research by the Education Policy Institute found that almost a third of local authority-maintained secondary schools were in deficit during 2017-18.

Commenting on the partnership between CashFlows and FundStar, David Evans MBE said: “Schools are in the midst of a protracted funding crisis, which is in turn resulting in lower spending per pupil and potentially affecting the life chances of thousands upon thousands of children. Additionally, the traditional approach of relying on parents and parent teacher associations to fill the funding gap is insufficient in the face of such significant cuts.

“In an attempt to overcome this problem we’ve created FundStar, a simple prepaid card that makes it much easier for busy parents to provide fundraising support to schools. We chose CashFlows as our BIN Sponsorship partner due to their consultative and customer-focussed approach, which has enabled us to focus on developing our product and launch in an incredibly short time without any hiccups,” he said.

Chief Commercial Officer Jonathan Bennett added: “We’re delighted to have been able to make FundStar a reality thanks to our BIN Sponsorship solution, which is a tried and tested way for businesses to bypass the lengthy process of joining a card scheme and connect with the payments network. Beyond just this, our core merchant acquiring service allows FundStar cardholders to load their cards through the CashFlows acquiring platform – providing a unique dual proposition that differentiates us in market, and played a key part in FundStar choosing to partner with us. Above all else, FundStar is a brilliant idea and very much fits with CashFlows’ mission to develop unique and disruptive solutions to challenges facing modern societies.”

FundStar launched in June 2019 following successful trials with a number of schools in England. The scheme is now open to any school, with registration via the FundStar website. Participating establishments receive a supporters’ kit, which includes practical advice on increasing donations and fundraising activities, in order to maximise income from FundStar.

The FundStar app is available for download via Android and iOS app stores.

“CashFlows is a FinTech provider of omni-channel payment solutions. Its leading-edge technology and payments expertise allow European businesses to accept card payments from all major card schemes and alternative payment methods. And through its BIN Sponsorship services, delivers speed-to-market for many of Europe’s most exciting card issuing programmes and acceptance at more than 38,000 ATMs across the region.

This is all enabled by an industry leading cloud-based, API-driven technology platform, which is flexible and scalable by design. CashFlows is regulated by the FCA as an electronic money institution, is a principal member of Visa, Mastercard and all other major international card schemes, and is owned by Pollen Street Capital, a leading investor in European financial and business services.”

“FundStar is one of a family of not for profit enterprises founded by David Evans MBE. From humble London Dockland origins, but with the benefit of a great state education, David created a global business. The Grass Roots Group had billings of $1 billion per annum. At 68 and following a life-threatening illness, the enterprise was sold. Since then, David is creating new ventures, each with a social purpose – education, health, energy reduction and with FundStar a way of creating much needed funds for good causes across the country. “Without the support of the teachers and lectures of my youth, my work success would have been impossible. Each enterprise has a great cause and is designed to continue when I am no longer here.” Evans restless spirit and energy is still at work and he was made MBE for his corporate social responsibility work in 2008. This has spurred him on to turn even more attention to some of the broadest issues. In this case, how to help organisations raise funds when we are evolving into a cashless society.”