The outlook for the ATM industry 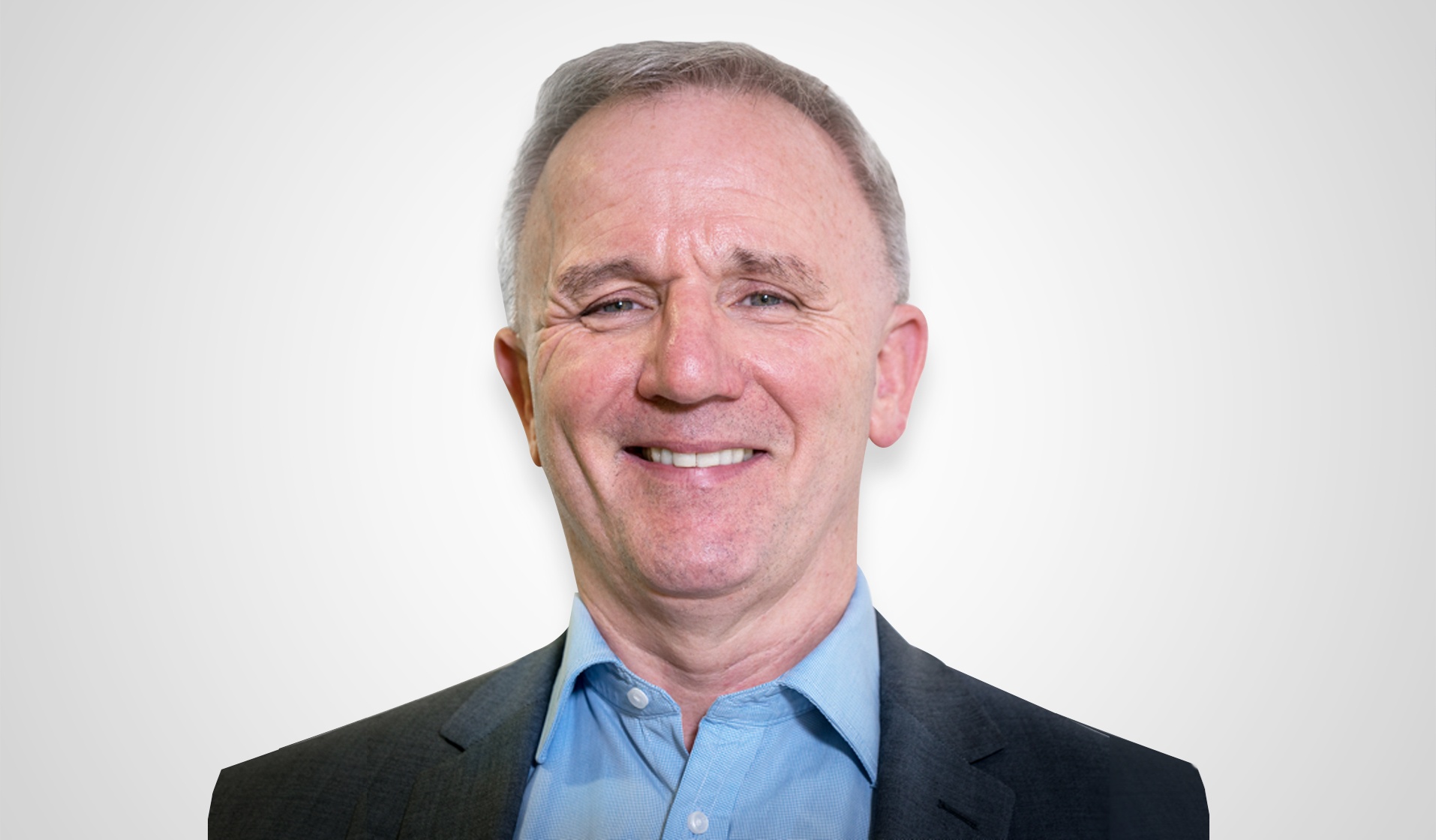 We asked Ron Delnevo, Executive Director of ATMIA, the worldwide trade association for the ATM industry, for his take on the market.

The ATM industry is at an interesting inflection point. Digital payments are growing and cash usage declining in some markets – albeit slowly. While banks consider whether to remain in the ATM business, independent ATM deployers (IADs) continue to install ATMs profitably.

Changes in technology, regulation and customer expectations are affecting the ATM industry as much as any other part of payments today. Ron Delnevo, Executive Director of ATMIA, gives us his view on the future of the industry.

People are always predicting the demise of cash in favour of digital payment, but how far from a cashless society are we?

The poster child for the cashless society is always Sweden. Despite ATMs being taken out, cash being made less convenient, the currency being managed by a subsidiary of the commercial banks rather than by the central bank and so on, 15 percent of purchases are still made using cash. 97 percent of Swedish retailers still accept cash. Sweden is, in short, a long way off being a cashless society.

“The rumours of the death of cash have been exaggerated.”

In terms of purchasing, with so many different alternative payment methods, cash has gone down as a percentage of overall payments. But remember that the total number of payments has exploded in the last 20 years.

So, whilst cash now accounts for around 34 percent still of purchases in the UK, compared to over 60% a decade ago, the increase in the size of the payments pool in the UK mean that the number of cash transactions may barely declined at all.

The reality is that there is more payment choice out there. People can use Apple Pay, cards, cheques and cash. It’s great that people have choice. Cash will surely always remain part of payment choice, where the public retain the right to choose. In terms of going cashless though, the UK is at least 100 years from that situation developing. In fact, no country in the world that has reasonable democratic processes has any chance of going cashless in the foreseeable future.

What’s your view on the proposals from LINK, the UK’s main cash machine network, about the future level of its interchange fee?

LINK interchange is a cost recovery mechanism, the methodology of which was approved by the Office of Fair Trading in about 2002. All the costs of running ATMs are gathered each year and KPMG reviews them and recommends what the cost recovery level of interchange should be for the next year. And that’s worked well for the last 15 years. However, only if you are a super-efficient operator (i.e. if your costs are lower than average) can you make profit.

The IADs and some banks are efficient operators and it means that they make a small profit on interchange. The interchange level set using that cost recovery mechanism enables them to go on installing and operating ATMs, to meet the UK publics continuing need for cash. But some banks seem to feel they are paying too much for the provision of ATM services to their customers by other banks and IADs. LINK has therefore been concerned that if overall payments made by the banks in question do not fall, those banks may leave LINK.

However, the 20 percent reduction in interchange proposed in January would have wiped out profitability for any ATM operator, bank or IAD. It would have meant that almost all of the free ATMs installed away from bank branches would have become uneconomic to run. That, in turn, could have meant that many of them may be de-installed in the long-run. I’m not saying tomorrow, but in the next few years.

“The mere announcement of the cut has led some operators to start de-installing ATMs.”

LINK has clearly looked at the situation and decided that even the proposal of the 20 percent cut was having a harmful effect. I believe that the ten percent will be the final cut before we get back to what we had before. That’s a system of evaluating the real costs of ATMs and arriving at the interchange based on that evaluation.There is a new spirit of compromise in the air and also a determination that LINK will be able to get back on course in terms of innovation, operating what may well become the most cost-effective Smart ATM network on the planet.

What does all this mean for the ATM industry, consumers and businesses?

We’ve seen bank branch numbers reduce from around 20,000 in their heyday of the 1980/90s to 8,000 today. The big five banks between them barely operate 5,000 branches. So, we’ve seen a dramatic decline in bank branch services and also lost ATMs almost every time a bank branch closes.

Not just consumers but businesses, Regulators and the Treasury have expressed concerns about the reduction in bank branch services. Here’s where it’s important to get the funding of LINK right, because ATMs cannot just be seen as cash providers. They can be substitutes for the bank branches that we’ve lost.

Smart ATMs can deliver all of the services that bank branches deliver to the public, providing we see proper investment in transaction innovation. The transactions that I’m talking about are already available on ATMs in other parts of the world. What we now need to see is to see them introduced to the UK ATM network.

“There’s no need for a group of Einsteins to get together to develop new-fangled gadgetry.”

For example, cash depositing and recycling of notes and coins, bill payment, paying taxes, video links to experts who can provide financial advice about pensions, mortgages and so on –all of these services are available at Smart ATMs somewhere in the world today.

What we need to see is LINK stabilised and then move on to become the conduit for much-needed innovations. The ATMs won’t necessarily be operated by banks; they may be run by existing IADs or new market entrants. It will become a much more interesting market when bank branches are substituted by Smart ATMs.

I’ve coined the phrase ‘community financial services hubs’ and that’s what I see as being the future. Not expensive stand-alone premises, but a group of 2-3 ATMs in a shop, petrol station forecourt, pub, leisure centre, library – any location that is reasonably secure, where the public and local businesses can enjoy financial services on their doorsteps.

Smart ATMs can change the whole dynamic of the situation, substituting for those lost bank branches and giving local people the community financial services touchpoints that both they and neighborhood businesses require. That’s the clear vision for the future, a future that delivers what is required to meet the needs of everyone in the UK, not just those who live in the center of big cities.

To discuss your ATM requirements with one of Cashflows ATM advisors, get in touch today.

The future of ATMs: An interview with Mike Lee

ATMs are a vital part of our business as we work to support multiple payment methods, ensuring ... 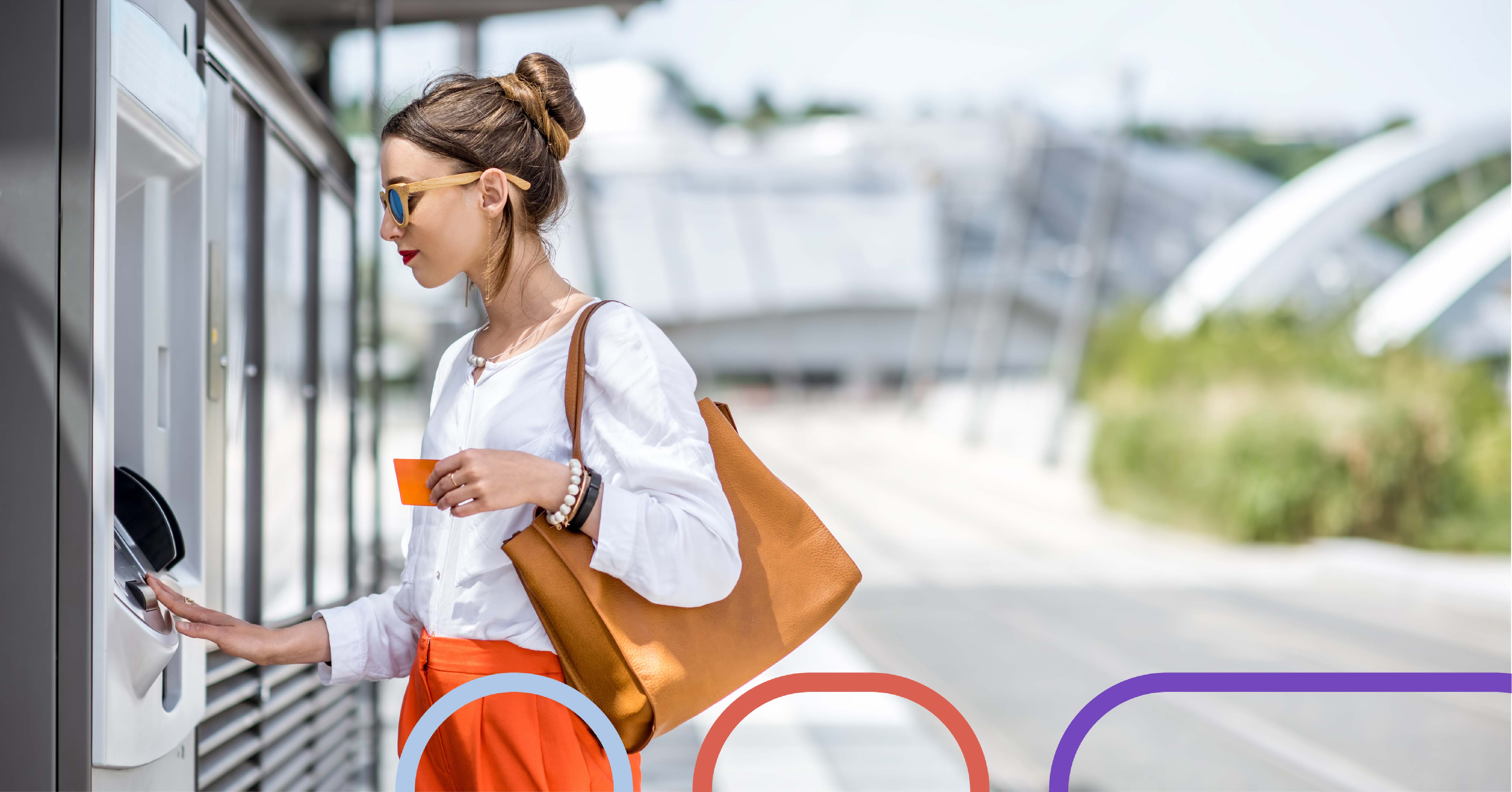 Get tourists using your ATMs this summer with our quick tips